Behind-The-Scenes of Trike Racing with Jeremy

Welcome back to The Nxt! 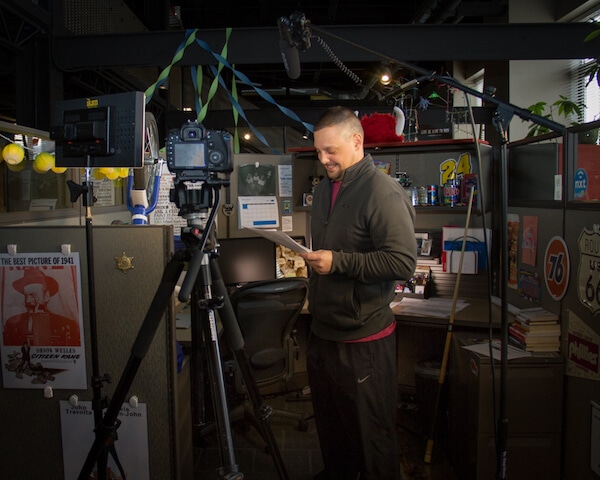 *Note: After this video was shot, the United Way decided not to host an official trike race for 2016.

For the past nine years, Nxtbook has participated in the United Way Trike Race held in downtown Lancaster in May. The Trike Race is used to raise awareness and funds for the United Way and is a great way for local companies and groups to get together for some friendly competition. 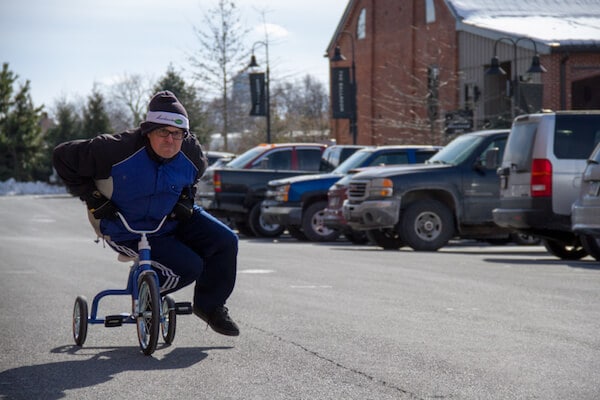 It’s no secret that Nxtbook is fiercely competitive and takes the sport of tricycle racing far beyond what was probably originally intended. But if you can raise money for charity and win a large trophy while you’re doing it– well, that’s a win-win in our book. 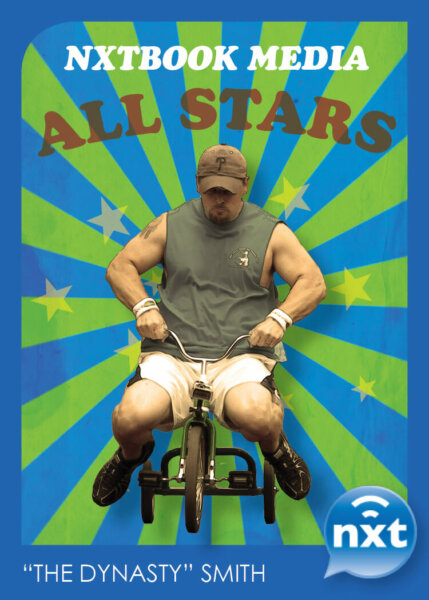 Trike Team Captain, Jeremy “The Dynasty” Smith usually begins tryouts for the Trike Team in March. Yes, you read that correctly: tryouts. With stopwatch in hand, he records all of the race times of his fellow employees and selects those with the fastest times to be on the team. There are six spots on the team: five official racers and one alternate.

From there, the Nxtbook practice regimen begins which consists of strength training, nutritional coaching, and performance counseling. Okay, we don’t go that far, but we do have two weekly practices over our lunch break.

The weekly practices became the inspiration for our latest video. Almost every classic sports movie, at least from the 80’s, has a training montage. Our primary inspiration was Rocky IV which is when Rocky takes on the Russian/Soviet Union. When Jeremy crumbles the picture of Benchmark’s Trike Team in the mirror, just start humming under your breath, John Cafferty’s Hearts on Fire and you’ll get chills. 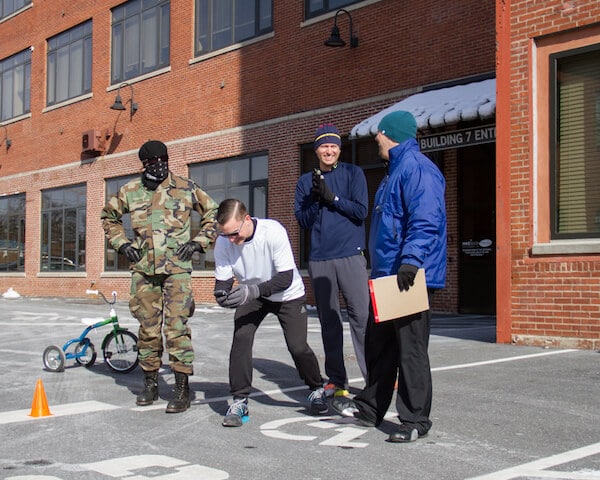 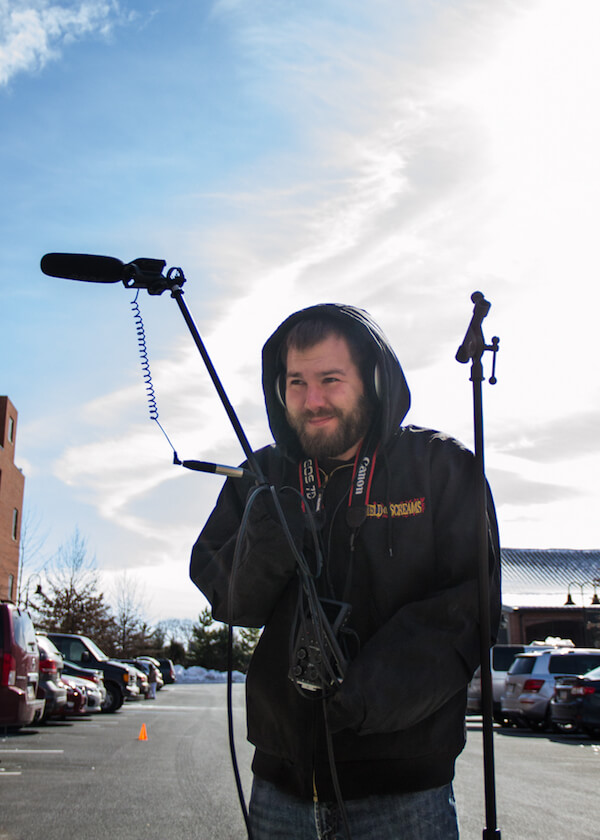 Filming took place in January during one of the coldest snaps of the year. There was a negative windchill that morning, so we had to be efficient with our shot list to get everyone back inside as quickly as possible. There was a question of whether or not the guys should be wearing winter gear or just the t-shirt/shorts combo they would wear for the race in the summer. Ultimately it was decided, to the relief of our trike team, that all of the extra layers and winter gear made the video that much funnier– and prevented frostbite.

So pop some popcorn and enjoy! You can also catch one of our bloopers here to see the tumble our Go-Pro took for the team.

Stay tuned for our next month’s episode and check out the past episodes below!

Though the situations and characterizations of employees portrayed in The Nxt are exaggerated, they are based on the real working dynamics and quirks of the Nxtbook Team.

Being An Integral Part of Our Community’s Success

⟵ 4 Steps to Figuring Out ROI on Digital Content